Several years ago I did quite a riff on stupid car names. It’s good stuff, go back and read it if you get a chance.

Since I work way, way too much with mobile phones, I have to not only see these dumb names, but utter them aloud.

That’s it, I’m done. I could go on and on. There is really no end to silly device names. I think the phone manufacturers think they are being clever.

I think they are anything but.

Not for nothing, but these are almost all Android devices. I used to think iPhone was a boring name. Right now it looks pretty damn good.

Don’t EVEN get me started on Google’s cutesy operating system names…. 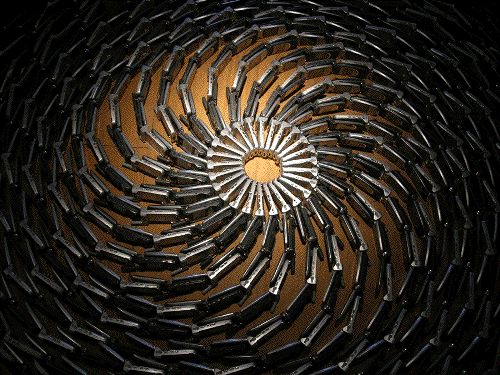 This is a pretty tenuous use of Theme Thursday‘s theme of: Thrill