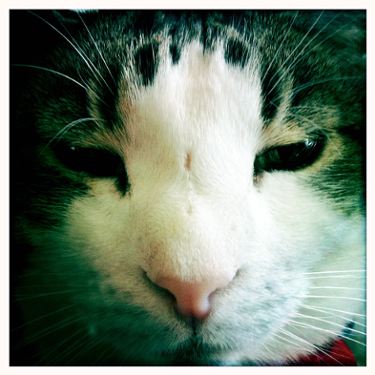 The Power of a Good PR Rep

Here in the Halloween season, it’s hard not to have one’s mind turn to thoughts of monsters.

We all have the cast of characters from our childhood (or even adulthood) that can still send a chill down the ol’ spine.

For me, it’s La Llorona. Just saying her name aloud creeps me out.

But didja ever stop and think a bit about the positive characters in our folklore that are more than a little creepy?

Maybe our beloved heroes are really the biggest monsters.

Let me give you an example, without the positive PR spin.

Kids, guess what!? There is this lady, see? She’s something called a fairy and that means she’s pretty tiny and probably has wings on her back.

Do you know what this lady likes (and by like I mean is obsessed with)?

Yes, she loves little kids teeth SO much she will even pay for them!

Be careful when you go to sleep at night because this wacked out winged lady is going to break into your house and steal your teeth! Sure, she might leave you a quarter or for lucky kids, a dollar.

Or, try this one on:

How does Santa Claus look to a kid growing up in Brazil?

So, December 25th is the dead of summer to you. You’re wearing shorts and tank tops and hoping for a break in the heat.

On that one special night, some fat Nordic man in a snowsuit (you gotta be crazy to wear a snow suit in summer!) is going to show up, break into your house, and leave you toys. All your favorite toys.

Wait? How does Kris The Fat Man know exactly what toys you wanted?

The fat Nordic man is a stalker, kids. Can you say stalker?

I suggest you take out a restraining order now.

Ok, are you starting to see what I’m saying here?

There is this rabbit, see? And in April, as a way to celebrate Spring, the rabbit will come to your house and leave you eggs.

But kids, you learned in your science class that a rabbit is something called a mammal, and mammals don’t lay eggs!

Whoops! Where does this strange bunny get all these eggs and why does he hide them?

And…bunnies don’t have opposable thumbs, so how is he getting these eggs dyed in bright colors?

And why is he trying to lure all the little kids outside with promises of jellybeans and chocolate? Didn’t your parents tell you not to take candy from strangers?

What kid of sick, twisted, walks on two feet kind of rabbit is this?

Though in this horror story, the kids get the final revenge.

They are presented with a chocolate effigy of the offending monster and are encouraged to bite the head off.

So wait a minute. 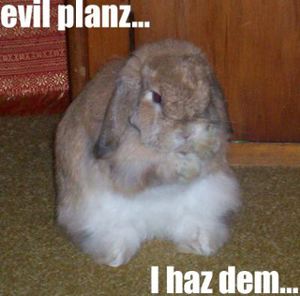 New Mexico – In the World Series!

As if I needed more to cheer about when my San Francisco Giants take the field tonight vs the Texas Rangers:

Here’s a great article from the Carlsbad Current Argus

Cheers to The Good Man for the tip off on this bit of knowledge!

Hmm, What is There To Talk About?

Gosh. Slow day. What possibly is there to discuss?

Can’t quite figure it out.

There has to be *something* we can chat about here on my little ol’ blog.

Let me look at the local newspaper.

Not much to add to that.

Volcano, earthquake and tsunami in Indonesia. Yikes. A lot of people hurt and killed. Tragic. What more can I say? My thoughts are with the people of Indonesia as they try to get their normal lives back.

Charlie Sheen trashed a hotel room while buck naked. Wish I could say that Sheen could get a normal life back, but I’m not sure he knows what that is. Can’t really get any energy to discuss that Hollywood oddity today.

There is something nibbling at the edge of my mind, something I should talk about today.

Why can’t I quite put my finger on it? 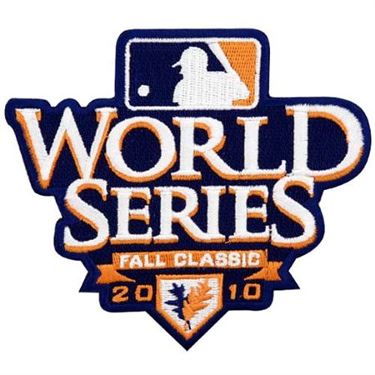 I’ll Use My Powers for Good and Not Evil

For reasons I could explain, but are banal and long winded, I’ll just cut to the chase and tell you that I’ve been thinking a lot about superheroes lately.

Which got me to thinking today, as I waited in the lunch line, what sort of superpowers would I like to have if I got to choose?

I think things like seeing through buildings, swinging from webs or having adamantium claws are all well and good, but realistically, are they useful?

Flashy yes, but wouldn’t something a little more down to earth be more desirable?

Here are a couple ideas on the sorts of superpowers I’d lean toward:

The ability to eat whatever I want and not gain weight

Imagine it! I could save the world from illness and obesity by eating up all the snack foods!

Mayors could simply project a cookie in the sky and I’d come a’runnin’!

“Step aside small child, let me save you from that cotton candy.”

Can you *imagine* all the good I could do for the world if I only slept a few hours but felt fully rested! I could move mountains! I could persuade world leaders! I could travel long distances and not feel sleepy!

Ok, maybe that’s a lame one.

The ability to read small print without squinting

I shall help out senior centers by announcing, “Bring me that medicine bottle! I will read every ingredient printed in a half-point font!”

Menus will hold no sway over me!

My Kindle can be set to the smallest font available!

My browser window can be reduced back to normal size!

I can save the world, or just myself, really, from the scourge of crow’s feet!

The ability to endure small people with a single sigh 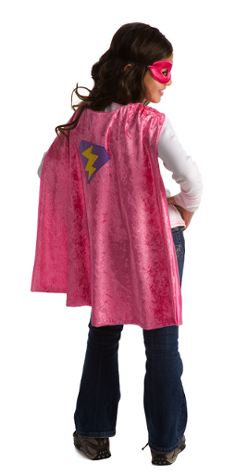