Lunch has come and gone. I applied salt, sugar and fat to the affected situation and while no less grumpy, I am moving more slowly and am less of a threat to myself and others.

I’ve gone from feisty to apathetic. Quite a progression.

I’m in the wrong profession

David Blaine. Why is this guy news?

And yet he is. His front-page feat was to hold his breath for a real long time. On the Oprah show.

Shoot, I could hold my breath ’til I’m blue in the face and ain’t no one paying me a freaking cent.

Oh, but “he’s an entertainer”. Yeah. I can really crack ’em up around the coffee maker at work, but that isn’t bringing me any income.

What do I do all day? I sit in a fish bowl of a veal pen cubicle and type little words on a little machine to appease bitchy clients and suppliers.

I need a change of venue. Or maybe I’m just hungry. It is almost lunchtime afterall.

I’ll check back after sustenance. Perhaps my mood will have improved. 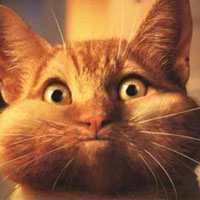 Oh hell, and can we talk about changes…how about my beloved San Francisco Giants demoting the multi-million dollar Cy Young Award winning pitcher Barry Zito to the bullpen?

I know that there are *certain people* (ahem…*coff*TheGoodMan*coff*) who predicted this when they signed the deal a year ago, but I have to say, it’s still a total shock to me.

And also…in this “rebuilding” year for the Giants, with a mix of old farts and young pups, they are playing with verve, enthusiasm and winning some close games.

What IS going on? My world is topsy turvy! 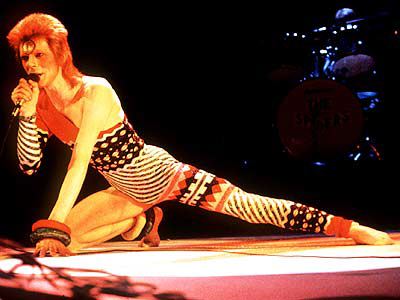 Oh Fair New Mexico, how I love, I love you so…

“A crew working on state government’s Rail Runner commuter train cut a fiber-optic cable in Santa Fe Thursday, jamming telephone lines, cutting off Internet and cell phone service and causing other problems over much of northern New Mexico outside the capital city.”

Living in the Silicon Valley, this kind of stuff is a HUGE deal. Not to under evaluate the effect on Santa Fe, just sayin’…if this happened here, lawsuits would begin flying.

Since part of what I do in my job is manage the telco requirements of my company, every time I do a contract, THIS is what I have in mind when we talk network diversity.

If someone (or many someones) isn’t fired over this, they oughta be.