If today is Halloween, that must mean tomorrow is November 1. The first day of November is not only Dia de Los Muertos, but also ushers in the annual National Novel Writing Month, or NaNoWriMo.

Eight times I have successfully completed a 50,000 word story in the span of just 30 days. Last year was the first time I attempted and failed NaNo. And even in my failure, I learned a lot.

In the spirit of try, try again, I’m going to take a run at it again this year. This despite the fact that I have no story ideas and a lot of anxiety about it.

And so as an athlete stretches and runs wind sprints in order to get ready for the big game, I am going to run some wordy sprints.

With that, I turn again to Unconscious Mutterings for some random word prompts. I love this warm up.

So here we go!

Well there you have it. Whew. I’m winded and warmed up and ready to write! 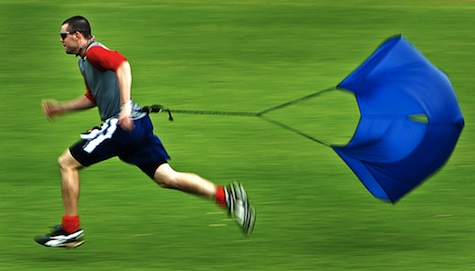 Image from Soccer Skills and Training.