About a year ago I put in for a new job at work. It would be a promotion. I’d be the boss of myself, which would be fun, but difficult at staff meetings…what with me ordering myself around like a minion and everything.

Yesterday after a long year of *waiting*, I heard from my boss that they “decided to go another way”. Which means, they hired an external candidate.

I was assured “it’s not you, it’s me” and “we can still be friends” and “I just need to see other employees” and other tried and true breakup lines.

I like my current boss, so it’s a bit sad, but really, I’m ok about it.

I think, maybe, Boss Lady might have done me a favor. The expectations around that job role are a little weird. It’s been vacant for like a year and a half. No one really knows what that job is supposed to do anymore. I even asked my Vice-President when he interviewed me what were his expectations. He had no answer. That concerns me. It’s nigh impossible to do a job when you have NO idea what is expected of you.

In addition, one of my employees worked with this incoming person at another company and didn’t have high marks.

Oh well, I’ve suffered fools in this department before.

Like I said…maybe in the end, this is actually for the best. 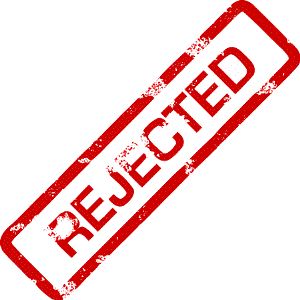