She and I have a pretty strong relationship. She trusts me enough to talk about some things she won’t talk to her parents about. I’ve worked very hard to be a safe place for her to talk to a grownup without worries of getting in trouble.

She also likes to challenge me. Since she was old enough to talk and form opinions, she has often hit me with the query….

The question that follows is some scenario straight from the depths of her powerful child’s brain. Then she waits patiently to hear my thoughts.

“Nina Karen, what if I ate ALL the cookies and not just some?”

I explained that while it would be awesome for a little while, she would probably get a tummy ache. And then she would likely throw up. And then she probably wouldn’t like cookies any more.

The thought of not liking cookies any longer was enough to dissuade her from eating ALL the cookies. Whew, one point for the Nina.

Sometimes the questions are a lot more difficult and challenge my powers of Nina-dom.

“Nina Karen, what if I didn’t want to go to special math class anymore?”

At school, she was placed in an advanced math program and had to leave her classroom to go to math class every day. The other kids teased and bullied her about it.

That one was a bit tougher to work through.

So now I know when that little voice says, “Nina Karen…what if…” I should brace myself.

I was unprepared, however, on Saturday evening.

A dear friend was getting married, and I sat in the venue with a goddaughter on each side of me.

The wedding was just about to begin. We could see the bride and her attendants coming down the hallway to line up for the service to start.

And my oldest godkid turned to me and said:

“Nina Karen? What if right when the minister says ‘you may kiss the bride,’ she farted?”

I’m quoting that word for word. No embellishments.

I looked at the cherubic child. I looked away. I looked back into her earnest blue eyes.

Since I’m suffering under a powerful case of the flu, the laughing caused me to dissolve into a massive coughing fit that echoed off the walls and high ceilings and the other guests gave me dirty looks.

Thankfully, I was, quite literally, saved by the music. The cello quartet started and the wedding began and the beauty of the bride stole the attention of the room.

Which is good, because I have no idea how I was going to answer that question. 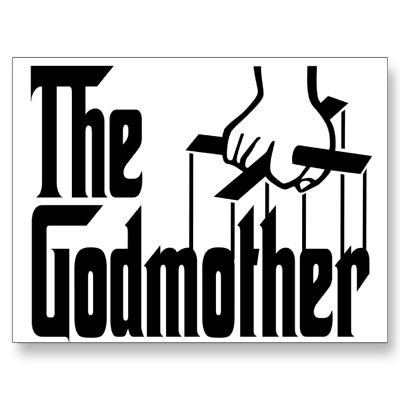