Do you know what I had to do today?

I had to SCRAPE ice off of my windshield so I could drive my car to work.

Back when I lived at a mile high, it was pretty standard stuff to walk to my car and have to deal with all that the frost laying on the windscreen (<- that's for my UK readers). I remember it well. Oh those were the days....I'd fire up the engine, get the defroster blowing some heat then I'd take a firm hold of my deluxe long handled easy-to-use ice scraper. While shivering in my long coat, work clothes and nice shoes, I'd scrape that bad boy squeaky clean. I was rather proud of my ice scraping capabilities back then. Heck, I don't even own an ice scraper anymore. I think I held on to that deluxe ice scraper for about two years after moving here to so-called sunny California. I remember cleaning out the Jeep and lobbing my scraper into the trash with a satisfied "I live in California now, dammit" smile. Let me just say this....an ice scraper doesn't help much with the fog. I simply traded one road hazard for another, really. So this morning, my lack of ice scraper ownage was never more apparent. I looked at the thin but sturdy layer of frost, and sighed. It was time to make do, and my library card was placed into service. Maybe later today I should go to my local library and check out "Call of the Wild” just to remind myself about what being really cold is all about.

(Thank you Albuquerque Public Schools for making me read Jack London so I can reference it now…. From great literature to a blathering blog post in three easy steps.)

There I was, shivering in no coat and my work clothes with nice shoes cursing and fuming as I scrape, scrape, scraped the frost. My old skills came in handy as I quickly knocked down the road hazard and got on my way.

What a way to start my Monday.

Can I get a pobre cita?

No? Fine. I’ll be a grownup today. But I’m not going to like it! 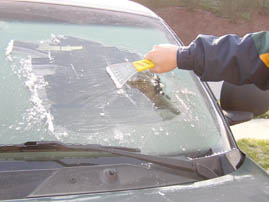 It appears that I’m derivative of myself. It was a year ago that I discussed this same topic. Only back on that day, I was in the haughty position of having parked my car in the garage. No such luck today, The Good Man got the good spot. *sigh* Love AND marriage.

Since You Asked Nicely

Today during my internet wanderings, I spent some time with my friends over at CNN where an article titled “7 digital mistakes to avoid in 2011” caught my eye.

The story prefaces itself by asking you nicely not to do the seven things listed.

So ok. If asked nicely, I’ll consider it.

Let’s check out my report card on the Thou Shalt Not list:

1. Send an unspeakably rude e-mail to one of my employees or co-workers.

Ok, yes. I’ve done this. I’ve gone to rehab. When I feel the vitriol spewing from my fingers as they fly around the keyboard, I usually finish the email, then hit “save as draft” and let it sit a while.

Also, when writing a tacky email, I always delete the name from the address field on the email so I don’t accidentally send the unedited and unfinished email (done it! Lived to tell the tale).

Ew. No. I hardly use Facebook, so no. Ok, I *have*…in the past…been known to mildly cyber stalk an ex. Mostly to see what they are up to these days, but those years are done.

I did have an ex contact me a few years back. We’d ended amicably and I was fairly happy to hear from an old friend. Then he pulled a Brett Favre and I got skeeved. I now avoid online contact with exes. Just better that way.

Yeah, I could be guilty of this. But then again, so can anyone who participates in Twitter. I recently read an article where a celeb compared tweets to mental farts shared with the world.

Let’s call this one, guilty as charged.

4. Keep my wedding photo as my Facebook profile pic for five months or more.

Straight-up stupid? Certainly not! I’m sure my comments are always brilliant, insightful and add value to situation!

Yeeeah. I’ve done it. Was once a big offender. Just ask The Good Man, recipient of far too many drunk texts. However, now that he’s usually around when I’m having a couple sips, I don’t need to drunk text him anymore.

I am recovered (mostly).

7. Peck away at my smartphone during dinner.

Ok. I’m guilty. I own it. There you go, my New Year’s resolution. It might be the one I can stick to because, as the article says, “…let’s face it, those whiskey binges and late-night Cheetos you swore off (of) on 1/1/11 aren’t going anywhere.”

True, true. Whiskey binges and late-night Cheetos are a thing of beauty. 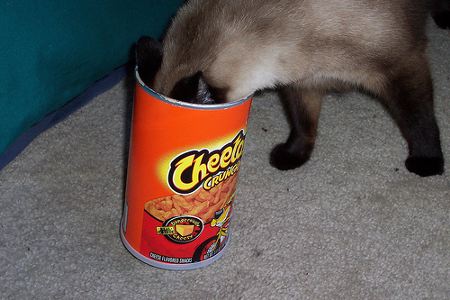 Bend The Rules Until they Squeak

You know, over the years I’ve come to accept the fact that the internet is a place that full to brimming with misspellings, bad grammar, and callous disregard for the English language.

My only refuge has been in “respectable” news organizations that still take the art and rules of writing seriously. So there I am today, reading an article on cnn.com a (relatively speaking) respectable news source.

Trouble is, I can’t focus on the article because this is glaring at me from the right hand side of my screen. 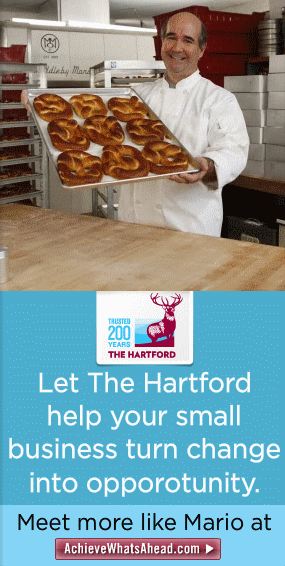 It actually hurt my head.

Yes, I know, that’s an advertiser and not CNN. Yes I know CNN just pumps out the ads, they don’t proof them, yada yada yada.