Last evening I had a chance to meet up with a friend and a friend of a friend to have a girl’s night out. Our respective spouses were together at the baseball game and so we fell to conventions and did a boys night/girls night thing.

The ladies decided that dinner and a movie sounded all right, so we stopped off at a fabulous San Francisco restaurant that served a very nice sangria and happy hour soft tacos. The prawn and also the pulled pork tacos were divine.

And then off to the movie theatre across the street from the restaurant where we got three tickets to see Magic Mike.

Now, the IMDB summary of “A male stripper teaches a younger performer how to party, pick up women, and make easy money” didn’t make this seem like my kind of show, but it the film was directed by Stephen Soderbergh. He does good stuff. And the film gets a 79% rating on Rotten Tomatoes.

So we decided to give it a try.

Walking out of the theatre we wondered aloud how this crap movie could get such good reviews.

Which reminded me of the kerfuffle around the movie John Carter. The Good Man is a fan of the books and went to see the movie in the theatre. He genuinely liked it.

He said then that he felt the poor reviews were unfair. John Carter only gets a measly 52% on Rotten Tomatoes.

On the plane to London with time to kill, I decided to watch John Carter. I’m not a huge sci-fi fan, but I love a well told story in any genre.

I have to say, it’s a pretty good movie. Solid story line, well defined characters. The acting was a little sketchy here and there, but what rollicking lasers blasting sci-fi film has perfect acting, eh?

So after watching John Carter, I commented to The Good Man that the producers must not have paid off the right people to get the good reviews. I said it facetiously but after this whole Magic Mike debacle, it’s become my full on conspiracy theory.

Did the Magic Mike team pay off the right people while the John Carter crew did not?

Are movie reviews really bought and sold like trinkets on eBay?

Are movie reviewers on the take?

Is the truth really out there? 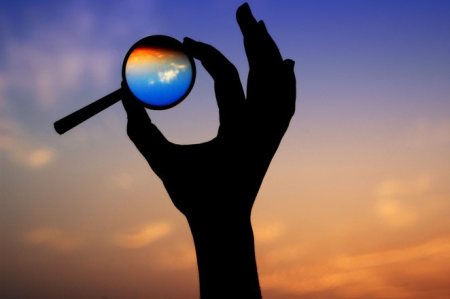 Image by Abdulhamid AlFadhly and used royalty free from stock.xchng.