The Weekend – In Visuals

The Weekend – In Visuals

My weekend, told in a few words with iPhone photos to illustrate.

On Friday, The Good Man and I did an early dash away from work and drove up to Napa. 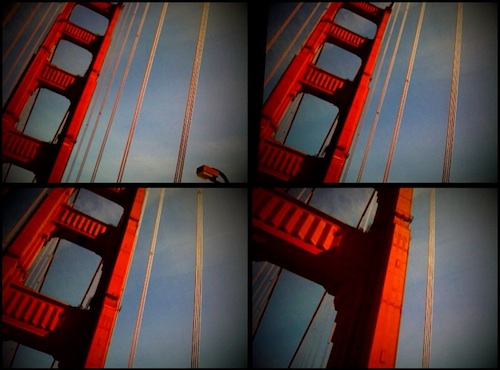 We checked into our B&B and went outside to sit on their peaceful back patio to decompress after a crazy week. And to partake of the B&B’s delicious French press coffee.

Only, we weren’t alone. 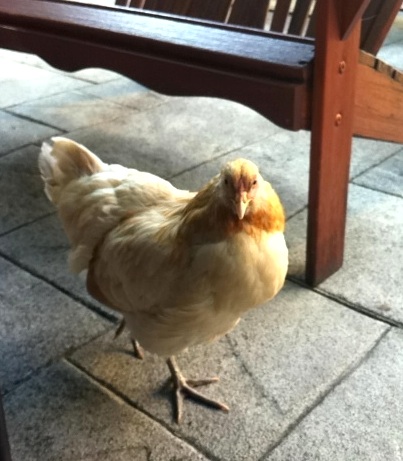 This creature doesn’t belong to the B&B. No one is really sure where it came from. Creepy Stalker Chicken seemed to think we were going to feed her. She was especially targeted The Good Man who is used to being shaken down for kibble by The Feline. Apparently we were unable to escape hungry domesticated animals for the weekend.

Which kind of made us hungry. After a fantastic (non-poultry) dinner and a good night’s sleep, we headed out the next day to do what it is most people do while visiting Napa. 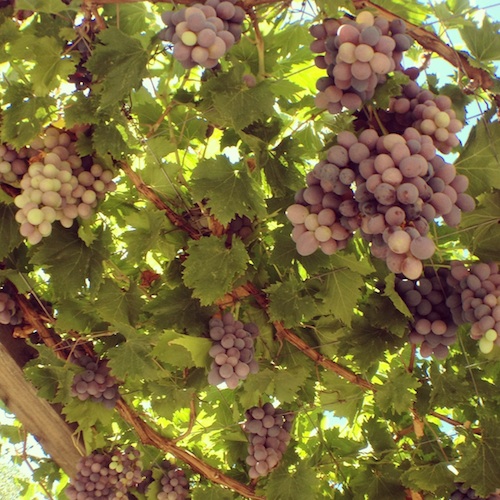 Oh, and at one winery, we still weren’t alone. 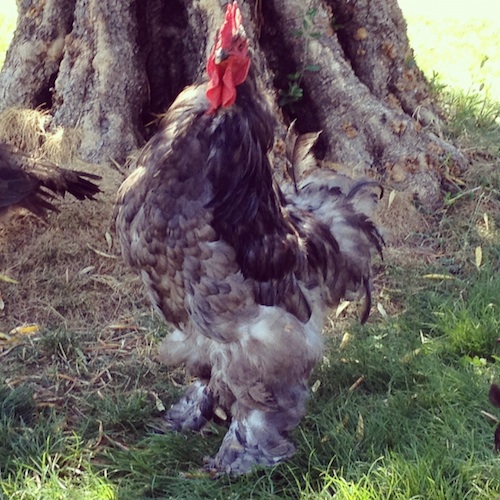 Apparently Creepy Stalker Chickens were the weekend theme. This one was wearing chicken pants.

But no matter. There was still this…

And a WHOLE lot more

Then on Saturday night, we headed out to take in some live music at The Uptown Theater. An acoustic Roseanne Cash show (with Shawn Mullins as the opening act). 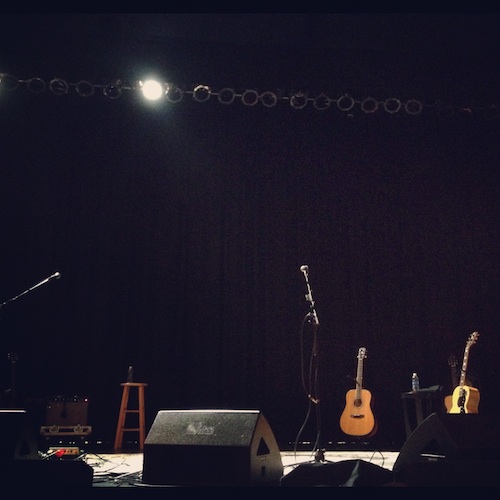 We slept good that night. Had a kick butt breakfast.

Then sadly it was Sunday and time to head back home.

With a whoooole lotta wine in the trunk of the car.

All photos Copyright 2010 or 2012, Karen Fayeth, and subject to the Creative Commons license in the far right column of this page. All taken with an iPhone 4s and the Camera+ up, except for the Golden Gate Bridge photo which was taken with the QuadCamera app.