Oooh, karma is a b-word

Oooh, karma is a b-word

So as mentioned, earlier this week, while getting my hairs did at the salon, I read the most current version of People magazine.

Air travel and hair fixin’s are the only time I let that kind of drivel inhabit my mind.

I noticed, while reading, an advertising for McDonalds and their new offering of Shrek 3 drinking glasses.

Oh did this take me back to my youth.

As a kid, I believe we had a set of Star Wars glasses. We also had a set of McDonalds character glasses, you know, Ronald McDonald, Hamburgler, etc.

I *loved* those glasses and loved collecting them.

However, they were made of such cheap glass that most ultimately broke in the dishwasher.

I thought it was a quite a bit of capitalizing on Gen X nostalgia that Mickey D’s was doing this sort of promotion again.

I had planned to write a blog post that was something like “Stop pandering to my generation! I know we are a target audience what with being at a good money making part of our careers and most of my peers with the house fulla kids! Google pandered with retro Pac-Man and now THIS?!?!?!”

Turns out I have to switch that slippery ol’ rant lever to “off”. 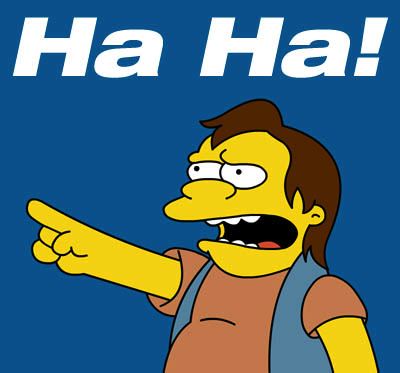