You ever have those moments where your monkey brain isn’t working on anything in particular, and when given free rein, it jumps around from topic to topic? There it hops along and suddenly you end up in some crazy neighborhood in your mind, and you are unsure how you got there.

And at that point, it’s best to just back out sloooowly.

Yeah. This happened to me the other night.

I was really, really tired. I hadn’t been sleeping well and my fatigued brain wasn’t making coherent thoughts. I oh so needed to get some work done at home, but couldn’t get my head into the game.

Instead, I lay down in my bed figuring hell, I’ll just sleep. Things will look better in the morning.

As I lay there trying to get to the REM’s, I thought “man, wouldn’t it be great to have one of those oxygen tents like Michael Jackson? I understand that a boost of oxygen can help you be more alert and think more clearly. That would be so rad.”

So *then*, my untethered mind, thinking of oxygen tents, remembered that episode of Seinfeld where George and The Bubble Boy got into a big fight.

And so of course I laughed.

But THEN, The Bubble Boy reference made me think of that TOTAL made-for-TV movie, The Boy in the Plastic Bubble which oh yes I totally watched after school.

Which then made me think to myself, damn, who was that actor who played the boy in the bubble? Dark hair, kind of cute.

So then the other side of my brain hollered in response, “Robby Benson!”

And ta daaa! My brain was now stuck on, “So whatever happened to that guy?”

So there I am, trying to sleep but instead thinking about Robby Benson. You know, circa “Ice Castles” and “Ode To Billy Joe“?

Yeah! That guy! Where the hell is he now?

And that’s how I went to sleep.

Only trouble is…in the light of day, I realized. The Boy in the Plastic Bubble wasn’t Robby Benson, it was John Travolta. You know, circa “Welcome Back, Kotter” and right before “Saturday Night Fever.”

So I spent all that time pondering Robby when I should have been pondering John.

Damn. What a brain. Ain’t worth the price of headcheese with mayo on marble rye from Molinari (a deli in North Beach, for my out of town friends).

I really gotta learn how to do Sudoku or something….. 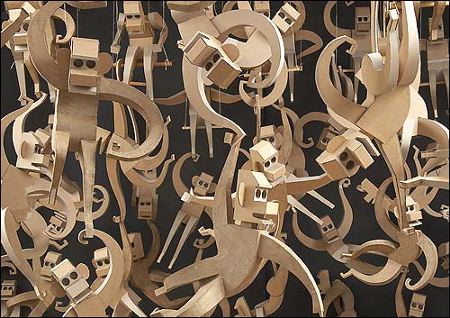