There’s a special place in hell for…

There’s a special place in hell for…

Long time reader and cyber friend Elise suggested yesterday in the comments section that I pipe down on my Christmas cheer. So today, I bring you a crankier post, more in line with my usual holiday mood.

There is a special place in hell for…

…people who cook bacon in the work microwave. How exactly am I supposed to concentrate?

…people who won’t take the last cookie, but they’ll break off half and leave the rest behind as a guilt offering. Just take the last damn cookie! (same deal on pie, cake, donuts and other pastries).

…people who don’t flush the toilet after they use it

…people who arrive late then stand too close to me in aerobics class. (How’s a tall girl supposed to swing these limbs with you up my behind?! I got here early and so can you.)

…people who lecture the work group about being brief in emails, and take half an hour to repeatedly make the point

…people who leave their dirty dishes in the break room for someone else to deal with instead of taking them back to the cafeteria. Entitled much?

…people who are mean as a standard course of action throughout their day (yes, I have someone in mind)

…executives of any company or government agency who cannot be bothered to acknowledge a hello when passed in the hallway, on the street, in general

…whoever that person is who keeps sending out the “I am a Nigerian Prince” emails. Does anyone even fall for that anymore?

…used car salesmen (no particular reason, just on general principle due to the lack of principle) 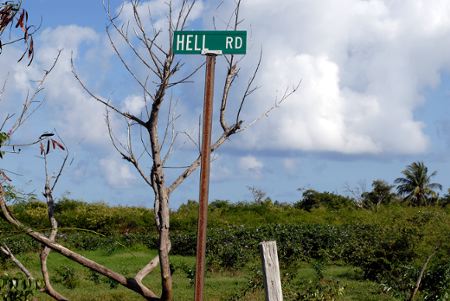 Photo by Glenn Pebley and used royalty free from stock.xchng.