I got you something!

Oh, I know I didn’t have to…I just wanted to.

Because you are something special to me. 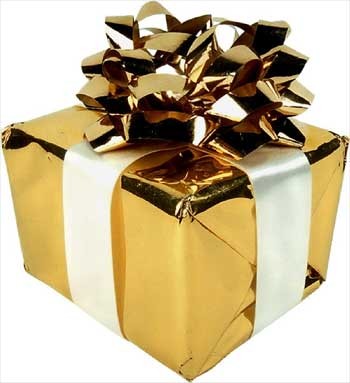 Open it! I can’t stand the anticipation!

Great! Do you like it? Is it too much?

A warm, safe and joyous holiday!

A 2009 filled with both hope and prosperity

Humility, gratitude and appreciation for all you’ve done for me this year.

Love. Lots and lots of love.

Use it well! It’s just your size!

I was reading a bit of a gossip rag online this afternoon and stumbled upon an unknown (to me) insulting curse word. It’s one of those great borderline usages…not really a dirty word, but close enough to get the idea across.

And if said with vigor, makes all the impact you need.

The word that is now the newest addition to my personal lexicon is nobsack.

Used in context: “… she knows a thing or two about unbearably dirty-looking nobsacks.”

I don’t know *exactly* what the word means, but I bet I can hazard a pretty darn close guess.

It sounds British. The British really are wonderful for the insulting words that aren’t cursing…you know, prat and wanker and bollocks. All good ones to drop in casual conversation.

Nobsack has a new, fresh sound to it. I do get so weary of the time tested “douche bag” which has regained popularity recently. The cooler kids have reduced it to just “douche” and morphed it into an adverb…”Why do you have to be so douchey?”

It’s not one I use much, but it works. Insulting without cursing. This is good. At my last job, cursing was like water, flowing its way through every conversation. Heck, our CEO used the term “batsh*t” in reference to our competition. Cursing was expected and I gladly went along for the ride (much to my mother and brother’s dismay).

At my new gig, no one curses. It was even addressed as part of my new hire training. So I’m having to break a nearly ten year habit. As such, I’m collecting non-cursing insults. Like dillweed and dillhole. Time tested, mother approved.

I knew someone from Mexico who used the Spanish word for peanut, cacahuate, as a replacement for sh–. It does certainly *sound* bad when said strongly.

Well, I’ll keep collecting the “clean” dirty words. This is a tough transition.

And anyone who says differently is a nobsack.

Yeah, that flows pretty good off the tongue. 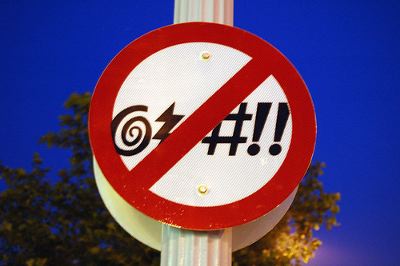 I’ve been listening to the Holly station on my Sirius radio pretty steady for the past few days.

It plays a nice mix of old standards and contemporary holiday songs. Not all the songs jingle my bells, the Ann Murray and the Manheim Steamroller could get toned down a little, but so far so good.

As I dressed for work, I heard the sounds of a woman caterwauling the John Lennon protest song “Happy Xmas (War Is Over)“.

I glanced at my receiver to see just who was perpetuating this abomination, and gasped when I read the readout.

How could this happen? Where are the controls to manage such things? It is not ok for the soulless and vapid Celine Dion to put her trilling note-running shriek on a song that is both moving and meaningful. And written by a talented artist and not some sham with a daddy-husband’s money to make her famous.

I was beside myself, truly.

Look, all you Celines and Josh Grobin’s and John Tesh’s and Yanni’s (and dare I say, Nelson Martinez’s) need to just stay back behind the very explicit WonderBread white line in the sand. You just commit your egregious crimes against musical taste and soul and leave the heavy lifting to those who are much more qualified.

Meanwhile, I had to cleanse my aural cavities with some holiday sounds from James Brown followed by John Lee Hooker.

It was the only way to get right after what I experienced.

There oughta be a law for such crimes against humanity.

(Aye God, can this woman not be stopped? Evidently her cover of AC/CD’s “You Shook Me All Night Long” was voted worst cover song in a magazine survey.) 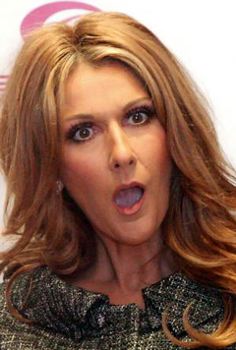 Doing the work of a higher power

I need to go now…I am weeping with longing…..

Please have snow, and mistletoe

Oh what fun it is to ride in a one horse open sleigh.

Ok, so yesterday and today I have been listening to big time holiday music.

This morning as I drove in to work, singing along, I sang about snow while noticing the raging rainstorm pelting my windshield.

You know what…given where and how I was raised, and even where I live now, most of these traditional holiday songs are truly meaningless to me.

Rarely was there snow on the ground at Christmas in Albuquerque. If there was (once, I think) it was melted before the day was out.

No where in the collection of holiday songs is the singer lamenting for Christmas of their youth were it was 65 and sunny.

Or having tamales to eat on Christmas Eve.

Or plucking a piñon tannenbaum out of the pile for 15 bucks a piece at the flea market.

Or filling paper bags with sand.

No, the “east coast bias” that applies to sports seems to infiltrate the holiday as well.

Heck, in my new digs, Christmas is about rain. And crab (tis crab season, yum!).

Where’s the song for that?

I *could* feel bad that the east coasters get snow and fabulous Macy’s windows filled with displays and thus they get to understand the true meaning of the old standards.

But I don’t. I wouldn’t trade my own memories for all the Fa La La La La in the world. 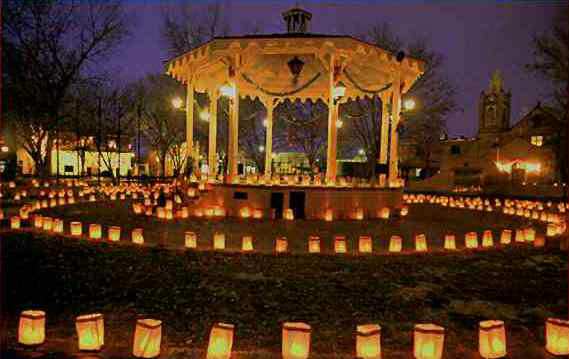