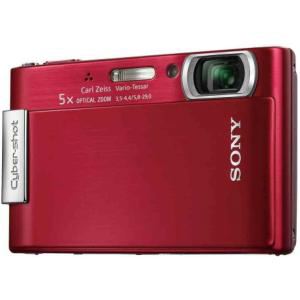 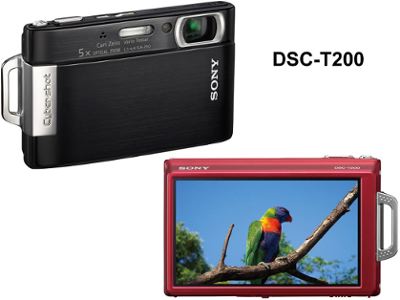 Ok, I don’t know that for sure. It’s just the fiction writer coming out in me. :)

But Jim Baca is a pretty strong anti-Marty Chávez guy, so I wonder at his response to the ABQjournal article that Mayor Chávez won his court battle to run for a third term.

I’ll be checking Only in New Mexico throughout the day.