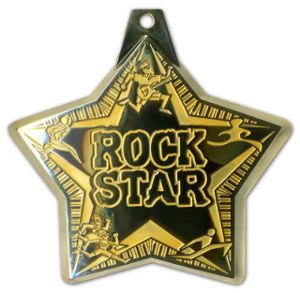 It’s a lovely thing. It’s a way to bind people together (and not in that “I can’t breathe kind of way”), a way to identify each other, a way to mark time.

In my life there are plenty. Cinnamon rolls on Christmas morning. Posole at New Year’s. Ham at Easter.

Noticing a theme here? My traditions do tend to revolve around food.

When I was living in Albuquerque and working at Sandia Labs, the Friday tradition was happy hour at Gardunos over by Winrock Mall.

Delicious margaritas, happy hour tasties, and Mariachi as a way to end the week. That can’t be bad.

Today I’m enjoying a Bay Area tradition. Observed by most restaurants in the area and also by the cafeteria where I work.

Oh yeah, baby. I know it’s Friday when there is a steaming pot of chow-dah at the Cafeteria. As far as I know, it’s homemade on site. This week’s batch isn’t as tasty as last week, but that’s ok. It’s still all kinds of yum on a cold rainy day.

The engineers will line up in droves, often the only time all week they toddle out of their black hole labs to see the light of day. I get in line with my unwashed brothas to savor the aroma.

Lop off a slice of sourdough, and that’s a little bit of heaven right there on a plastic tray.

So, ya’ll entertain yourselves, I’m enjoying a tradition over heah. 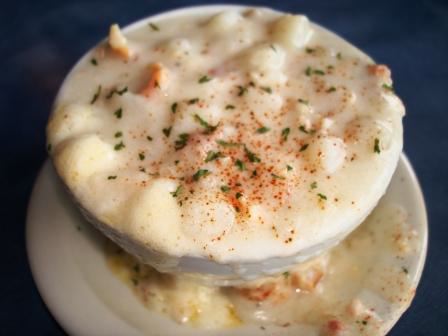 Been reading Dilbert for a lot of years in the paper and recently on the website. It’s an every morning “must hit”.

This week it’s been interesting because it looks like Wally is about to be fired.

I found that an odd story twist.

Then while browsing the headlines, I saw this story.

Well, to be fair, given that layoffs were imminent at the guy’s employer, people were probably extra *sensitive*.

But then in his dilbert.blog from back in December, Scott Adams says, “Over the years, a number of people have approached me in public, or e-mailed me, to say they also got fired for posting Dilbert comics on walls. I don’t know how many of those stories, if any, are true.”

Erm. Being a fan of Dilbert, I’ve been known to post a few.

This caused me to vault from my chair and look at my office window. 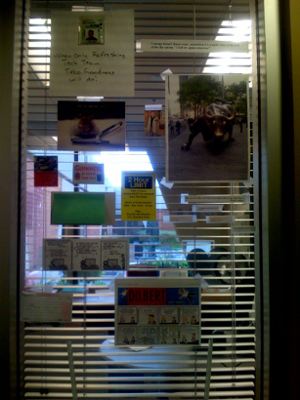 I didn’t even remember which one I posted, but I scanned it hurriedly to see if my understanding Boss Lady would be offended.

Which strip is it, you ask?

That kind of insulting might just get me promoted if I don’t watch out!!

Ya’ll know what that is?

Well, in my laywoman’s terms, it’s that low cloudy layer that creeps in over the Bay Area, not quite fog, not quite clouds. It’s misty, and damp and prevalent.

According to the Wikipedia entry, it’s “an air mass which develops over the surface of a large body of water such as the ocean or large lake in the presence of a temperature inversion.”

Fine. I’ll tell you this. It’s a regular visitor to the Bay Area.

It ruins Fourth of July. All you see are fireworks bursting behind clouds. Sort of a downer.

It interferes with summer baseball. You can actually see a high-flying ball hit the “inversion layer” and drop like a dying quail. Outfielders visiting my SF Giants are often flummoxed by this phenomenon.

It also makes it a bit warmer here, tho. Holding in the heat.

But you wanna know what the marine layer is doing tonight?

It’s blocking my freaking view of the lunar eclipse!!

It’s supposed to be spectacular. I guess it is. Not that I can tell. 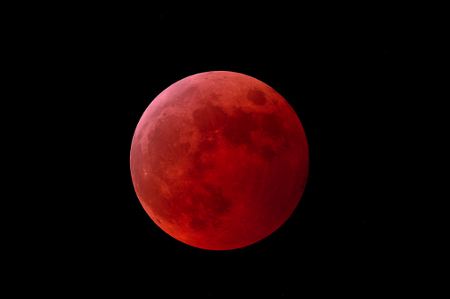 Ah poor, poor tragically beautiful and misguided Jessica Alba. She’s gone and got herself on the fighting side of my fair New Mexico. Or more specifically, the Duke City.

As reported by Jim Belshaw last week in his ABQJournal opinion piece.

“Ms. Alba said: ‘In Albuquerque there’s really only one restaurant that’s pretty good. You can only take Applebee’s and Chili’s so much. Our big day was hanging out at Wal-Mart for five hours. It was like, ‘Yea, Wal-Mart!’ ”’

Ok, fair enough. I embrace the state of my state’s own rasquacheness, however, I found it an odd comment about Albuquerque. I mean, there’s more than THAT to do.

Well, to parrot Paul Harvey, now for the rest of the story…

Seems this young lady was a guest of the New Mexico School for the Blind and Visually Impaired in preparation for her latest movie release, “The Eye“. This was her time in New Mexico to which she was referring.

See, the funny thing is, NMSBVI is located in Alamogordo, not Albuquerque.

Now, I could get my Land of Enchantment up, all in a dander on behalf of BOTH Albuquerque and Alamogordo.

But why? Over the weekend, I talked a lot with my friend about how New Mexico is growing way too fast. Lots of those dang Californians (like me) selling their overvalued houses and buying up less expensive land. And bringing our bad attitude with us.

I figure Ms. Alba did us a favor, right? It’s good PR. Yeah, folks, the state’s largest City has only one, like, good restaurant. And only Wal-Mart for entertainment. That’s right! Who would want to live in a place like *that*, eh? Move along folks, I hear Idaho is fabulous this time of year.

Thanks Jessica! You just keep on being our PR agent. kay?

The fine people of New Mexico.

Oh, and here’s some love from Google maps! Enjoy! 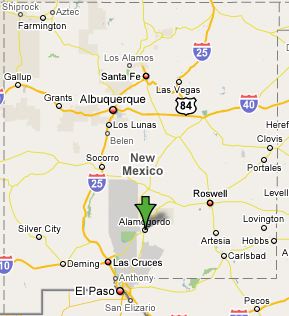