After what seems like, oh I don’t know, eighty years, the Presidential election is tomorrow.

This whole election season has been weird and ugly and I’m pretty much ready for it to be over.

I truly hope that by the end of tomorrow it really is over. No crazy. No ugly. Just a clean, clear winner.

In order for that to happen, everyone needs to vote. Even if your think your vote doesn’t matter, vote anyway.

Hell, it gives you credibility when you want to complain later.

Why not? It’s the hip thing to do and hey, the new voting machines are kind of fun! Whoo!

If you have already cast your vote then you are entitled to one chocolate chip cookie. Buy yourself a good one and enjoy it.

The calories don’t count when you are being a good American citizen.

And if you haven’t voted yet, then go and cast your vote and when you are through, you too are entitled to a calorie free ooey gooey cookie. 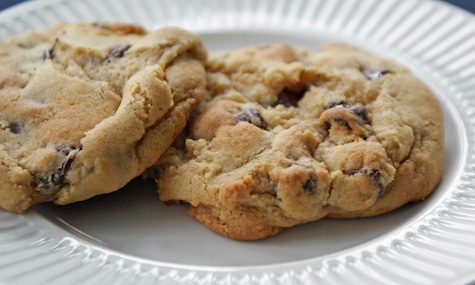 ****This blog post is for entertainment purposes only. Of course really nummy choccy chip cookies have calories but hey, let’s all pretend for a moment that they don’t and just reward ourselves for doing the right thing. Neither the Oh Fair New Mexico blog nor Karen Fayeth can be held liable for any damage to your waistline from the ingestion of really tasty chocolate chip cookies. Votes don’t equal cookies but maybe you can make it so. Just vote, ok? Whether or not you enjoy a cookie afterwards is up to you. Thanks for listening. 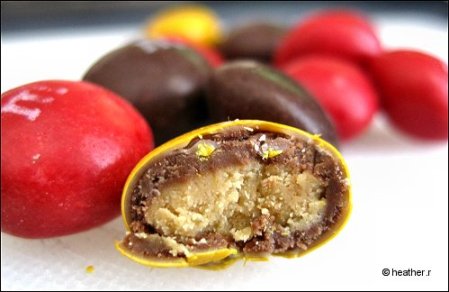