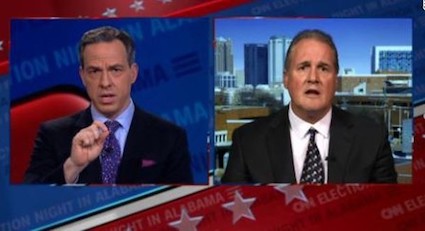 “Featuring the work of Karen Fayeth” — a girl could get used to that!

Take a look at issue 32 of Lowestoft Chronicle, where my story Holy Water” has found a home.

You can also find a link on the right side of this page.

With much gratitude to editor Nicholas Litchfield and everyone at Lowestoft Chronicle. 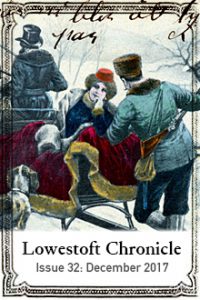 I’ve been sitting on this one for a while as I wasn’t sure when I could go public with the news but…..

I am happy to announce my story “Human Sounds” was recently published in Existere, Journal of Arts and Literature, which is affiliated with York University in Toronto, Canada.

That’s right! I’m taking this thing, whatever this thing is that I am doing, over the borders and out to the world!

Since the magazine is published on good old fashioned paper and sold in stores, I don’t have an online link to provide, so I’ve scanned my story so you can read it here.

There is also a link in the right column of this page.

If you like what you read, I encourage you to check out the rest of the issue. There is some amazing writing to be found in Existere.

Thanks for giving me a read and stay tuned, I have another story that is tentatively scheduled to be published in December. 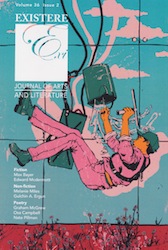 Hey, hey, excited to announce that my mildly creepy little story called “Bugging Out” was published this week in a wonderful literary journal called The Penmen Review.

Affiliated with Southern New Hampshire University, Penmen is a home for some incredible creative writing. Take a look at my story and then stick around and read the other stories too. It’s top notch!

Here’s the direct link: Bugging Out

There is also a link in the right column of this page.

And stay tuned, I have another story due to be published soon. 2017 has been a nice year for my work, and I’m very humble and super excited. 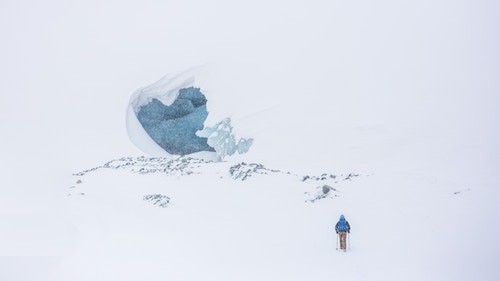 Image that accompanies my story in The Penmen Review 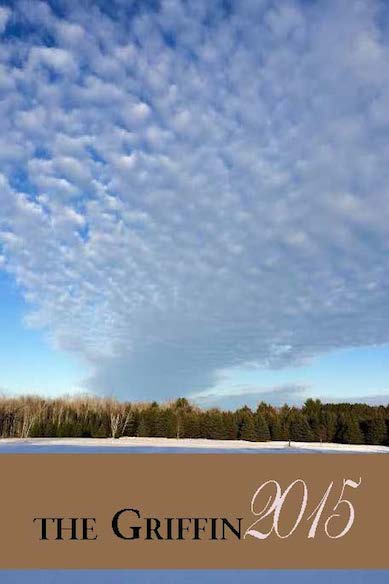 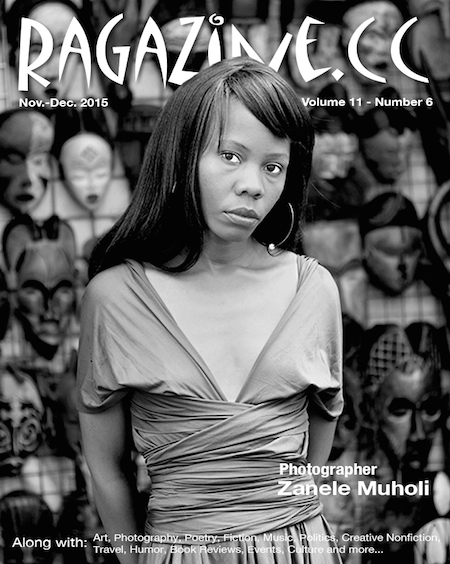