We Are A Man Down

That’s because my partner in crime, The Good Man, has been out of town on travel. So, you know, boo hiss on that.

Well, that’s not entirely true. He took off early Saturday morning and in many ways I was pretty damn excited to be a bachelorette for a while. Whoo! All my limbs all over the place in the bed! I can watch sappy chick movies on Netflix without the ongoing sarcastic commentary in the background. I can eat whatever I want for dinner without explaining!

Yes!! Saturday I glued myself to the couch and watched way too many episodes of “How I Met Your Mother” (how am I just discovering this series?) and that night I had cookies and a crisp cold glass of chardonnay for dinner.

The next morning I woke up with a tummy ache. And when I reached out for the comfort of my adorable husband, he wasn’t there. Even the damn cat wasn’t with me in the bed, she wasn’t having any part of me.

I found her sleeping in the chair by the front door. This is the place she sleeps when she waits for us to come home. Note I said “us.” I’m there in the house, she knows I’m there, but she is not having it. The cat is depressed and stays in this chair all day, waiting for her boy human to come home. Which does wonders for my ol’ pet owner self-esteem, I can tell you that. 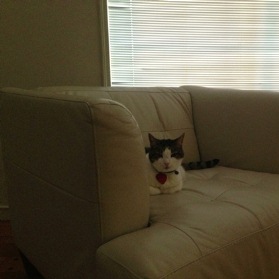 Sunday afternoon I ran some errands. WAY less fun to grocery shop without a cute boy there to hold up a funny looking vegetable to make me laugh or to get the last box of my favorite cereal off the very topmost shelf of the store.

Damnit! I don’t wanna be a bachelorette anymore! I like being a couple. All those times I complain about his lengthy limbs encroaching on my side of the bed was all just joshin’. I wouldn’t mind a big heavy arm across my tummy while I sleep. He can even steal all of the blankets, I’m ok with it!

Tomorrow. Tomorrow is when my joy comes home.

Ain’t no sunshine when he’s gone. Well there was, just one day. But then nothing but cloudy days since.

Sad cat image Copyright 2013, Karen Fayeth and subject to the Creative Commons in the right column of this page. 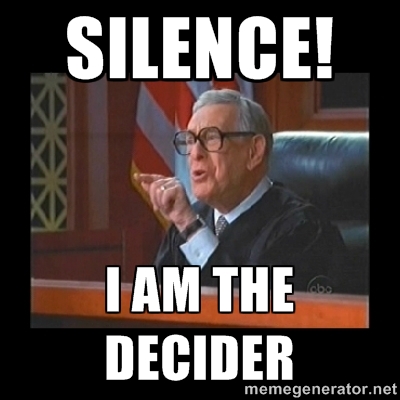 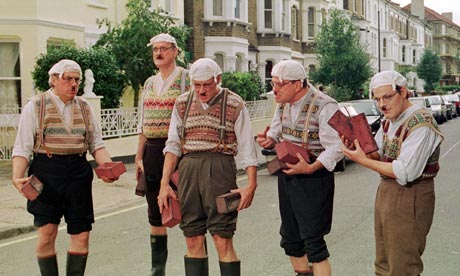