Writer’s block. It’s on me again.

Who or what should I blame? My brain overburdened by a global job and a lot of work? My blabbermouthing about how easy I could flow words to a friend over happy hour drinks last October? Fatigue?

Or is it simply the ebb and flow of creativity? Today the stream runs strong. Tomorrow it’s drier than the Rio Grande in July.

I don’t know but I’m frustrated all to heck by the lack of rhythm and flow to my writing. I’ve still produced some stuff but lately it feels labored.

Today I was reading back posts and I actually envied myself for how easy and effortless it seemed even just a year ago.

The more I feel frustrated, the less likely The Muse wants to play.

Ok, so let’s just not take anything very seriously at all.

Back to free form, free association. It’s a self-indulgent exercise. And I dig it. 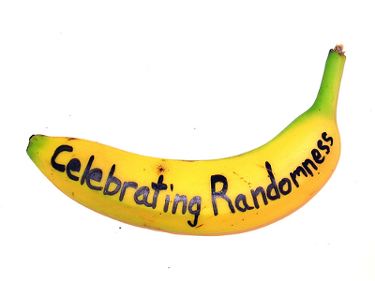 Image found in several locations on the net, but unable to find attribution. Will remove or provide attribution details at the request of the owner.