No, Really…How DID I Get Here? Again.

No, Really…How DID I Get Here? Again.

And the earth turns and the seasons change and yet, the patterns remain.

This week I attended the same trade show as I attended last year. It’s a landmark in my company’s year.

The progression is something like: Summer. Performance reviews. Attend trade show.

It’s overwhelmingly large and despite this being my third year attending, it never gets any easier or less overwhelming.

Last year was particularly challenging, and I wrote the post you’ll see below. Rereading it, I’m back there in that same time and same place.

In fact, I was reminded of the post when I walked past that exact same mailbox on that exact same street and stopped. “Oh,” I thought to myself. “Yeah. Last year. A very, very sad day.”

I had to stand there a moment and let the sadness in. I had to mark the time. I had to make sure I didn’t forget.

“Then I straightened my spine, threw my shoulders back and walked ahead to meet my boss because he’s in town from London and has terrible jet lag.”


How Did I Get Here?

It only lasted a few minutes. Then I straightened my spine, threw my shoulders back and walked ahead to meet my boss because he’s in town from London and has terrible jet lag. He relied on me to help get him to the right shuttle. And my supplier expected me to “say some words” to the team. And every one expected me to be adult and professional when I felt anything but. 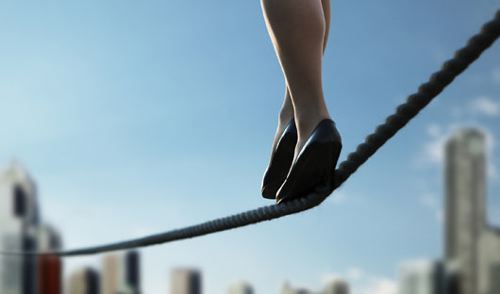