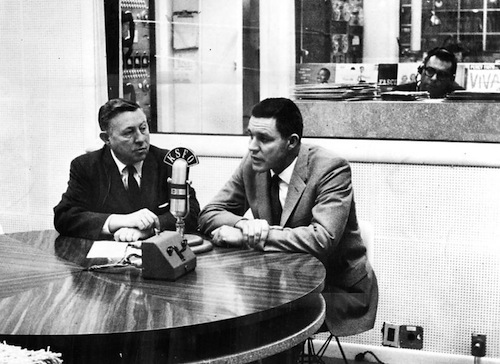 Is That What I Think It Is?

A few weeks ago I was walking out to my car after another real long day at work, when I smelled something a little sweet, a little nice, and a little out of place for a corporate parking lot.

My head whipped around and I saw a rather large burly man sitting on a parking berm next to his motorcycle and he was smoking.

Yes, I live in the Bay Area, but no, you cheeky monkeys, it wasn’t skunk weed that I was smelling…

The man was smoking a clove cigarette.

So there I am, a sophomore at Del Norte High School and it’s after a football game and my friends and I have found our way to the McDonald’s at the corner of Academy and San Mateo in Albuquerque, New Mexico.

That McDonald’s belonged to our high school. Every high school had their “home” McDonald’s and going to the other school’s home territory, especially on a Friday night, was a whole scary and political thing.

So I’d already supped on French fries (all that I could afford) and was standing out in the parking lot doing what sixteen year olds do: I was slouching and skulking and just being a lump of teenager.

I was kibitzing with my friend Stacy who was sort of a wild girl. She didn’t start out that way, but she turned that way pretty quick. She was small, dark haired, pretty and did this squinty eyed thing when she laughed which was terribly endearing.

Later, when we both tried out for the high school drill team and she made it and I did not (we had practiced together) and some distance came to our friendship. That and her affinity for drinking a lot of Everclear. I just couldn’t go there.

But on this night we were friends and hanging out and she pulled a cigarette from her purse and lit it up. It smelled funny.

She told me this tidbit in that urban legend sort of way that made me wonder if what she said was really true, all the while I believing it 100%. I was (and still am) fairly gullible if told a good story.

So Stacy encouraged me to take a drag. I hesitated, thoughts of bleeding lungs in my head and firmly believing that the second something illegal touched my lips my parents would immediately show up and all hell would break loose.

After waffling, in a rare bit of rebellion I went for it (yes, taking a drag from a cigarette was, at the time, MAJOR rebellion) and she told me to lick my lips after, tasting how sweet it was. And it was.

I’d been so naughty! So *bad*! It was terrifying and exhilarating all at once!

Fast forward just over a decade later and I found myself living in California and oh my! Clove cigarettes are perfectly legal here! So I did some cool slouch thing into the corner store and bought a pack and felt very sophisticated and rebellious and adult and on-my-own and Mary Tyler Moore hat in the air “you’re gonna make it after all!”

That pack lasted me several months until they dried out, and then I bought another just because I could. Every now and again on a lonely evening I’d pour an amber liquid over ice and sit on my front porch and smoke a clove and think about things.

Then, of course, a few years later my dad died from pulmonary fibrosis and smoking something that might make my lungs bleed seemed like a really bad idea.

Ok, meandering along the Wayback trail and getting to that train of thought quickly brought me right back to the here and now.

I sort of smiled at the big dude smoking a clove and inhaled deeply. It smelled so nice.

Such an unexpected scent to end my day. 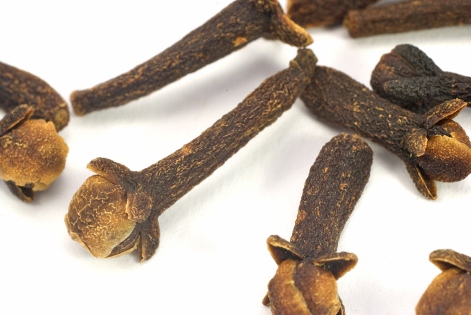 With all thanks to a Random Word Generator for giving me a wayback prompt, in the form of the word clove, on this sunny Monday.


Image by Kriss Szkurlatowski and used royalty free from stock.xchng. 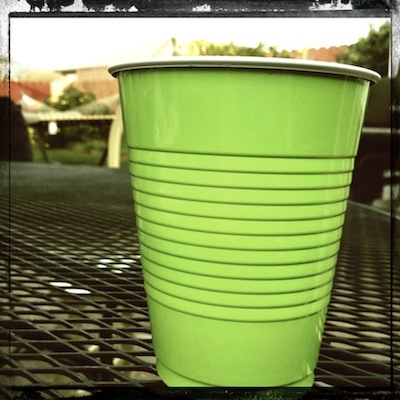 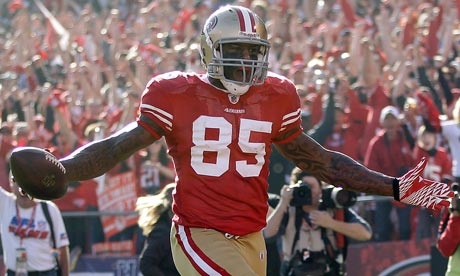