Had a mindblower of a weekend.

In celebration of the birth of The Good Man, we had a (much necessary) weekend away.

We went to a place called Safari West. It’s located north of the Bay Area, just outside of Santa Rosa.

It’s an over 400-acre ranch that houses exotic animals of all kinds.

The owners have been working this place since the late 1980’s and it’s amazing.

Highlights of the trip:

On the first night we were there, a baby Giraffe was born. It was a bit of a surprise to the Safari West folks. They knew mama Marla was pregnant, just didn’t know she was ready to go.

Here’s a photo of our as yet unnamed hero. This is about seven hours after his birth. Sssh, he’s sleepin’. 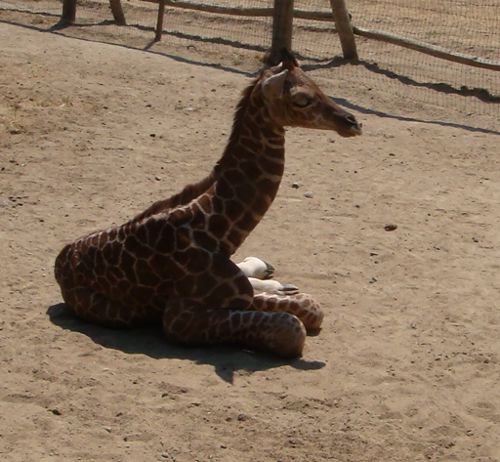 Is a hard thing getting born. Especially for a baby giraffe who plummets some six feet to the ground with a whump then is up on his wobbly pins about an hour later.

Here he is a bit knock kneed but doin’ it. 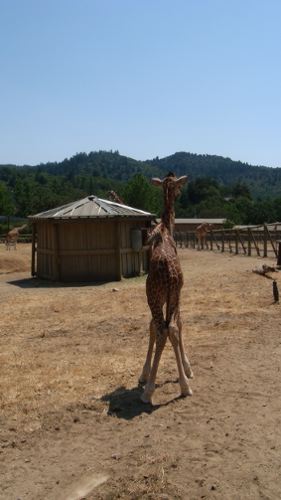 But that was not the only fascinating new thing…

That same night, Safari West took delivery of 38 flamingos and installed them in their new enclosure. I have always been a HUGE fan of flamingos. The Rio Grande Zoo used to have quite a few. Don’t know if they still do. But as a kid, they made a big impact on me.

These are “greater” Flamingos (their “lesser” and more colorful cousins will be arriving soon). 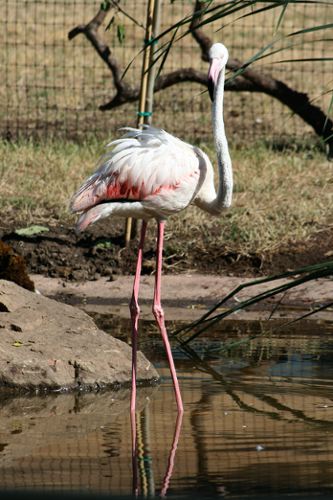 From there, it’s hard to pin down all the amazing things! 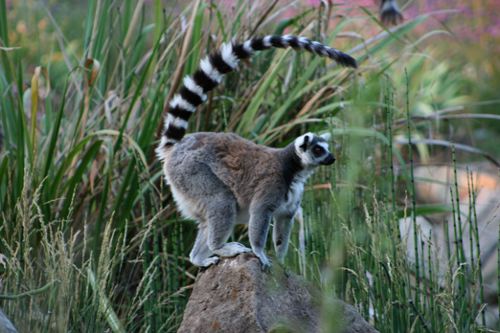 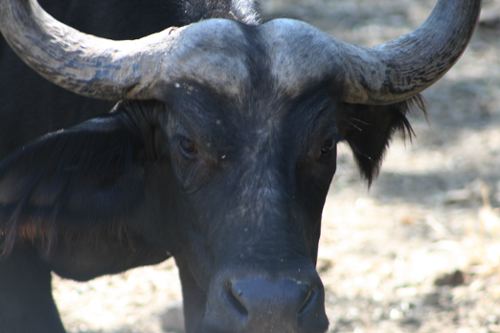 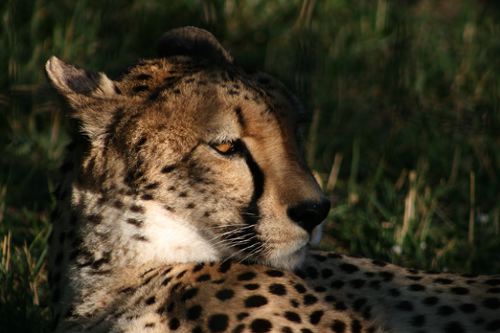 OH! And Zebra. I adore Zebra. 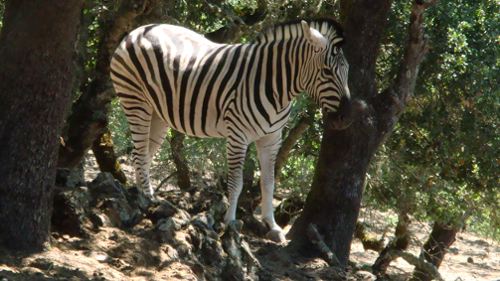 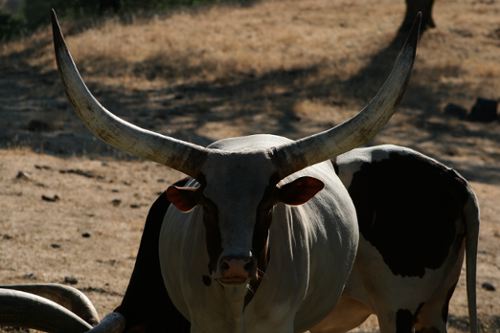 It was amazing. A photographer’s dream (though tough too. Animals don’t, you know, pose).

We also slept in genuine tent cabins constructed by South African craftsmen and modeled on safari tents, including wood floors and open space. They were actually really nice and quite comfortable, though a bit cold at night.

In the dark we could hear all the animals of the safari calling and howling and, you know, doing what wild animals do.

We’ll be talking about this for weeks.