So thought I’d tack on to this post from last week regarding the fuel oil spill in the Bay Area.

Over the weekend I picked up the Friday edition of the The Examiner with a headline reading “Fishermen take to Bay as ban lifted”. Below that is a smaller headline “Officials say initial location of oil slick wrong”. I bought some coffee and grabbed a seat and got caught up on the latest. This story had dropped out of the headlines so I had no idea where it stood.

Long way around the barn, the fishing ban imposed by Gov. Schwarzenegger on November 13 has been lifted. The article says “…crabs and fish were found safe to eat…” but it doesn’t give any source, who did the testing, and what was tested. Pardon me for remaining suspicious. To add to the drama, the season was opened, but high winds kept most boats off the water.

Below this main story was a smaller one about how in the time immediately following the collision, The National Oceanic and Atmospheric Administration provided projections about how the oil would move which proved to be wrong. It would be easy for me to sit here and take pot shots, however, I can’t. I’ve been on that water. I’ve sat by that water. It’s notoriously unpredictable.

At the end of the day, it can be described as “a comedy of errors” which often happens in these situations. And plans are underway to figure out how to handle it better next time.

I’m hoping, now, at the end of the day, the fishermen can still make and sell their catch and we can put this environmental disaster behind us.

In other news…cue “nah nah nah, hey hey hey, goodbye”, the ABQjournal reporting today that the City Council voted to put a hold on the traffic camera program, meaning no fines issued until a decision is made in January about whether to even continue the program. Talk about a comedy of errors! Drive on good people of Oh Fair New Mexico! 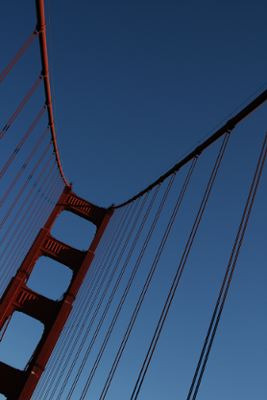