Reported today in the ABQjournal, article entitled “Lean to the Left? It May Be Mommy’s Fault”. From the text of the article, it’s not just mommy but mommy AND daddy who are to blame for baby’s voting behavior.

This is one of those articles I’d love to clip and send to my dear, sadly deceased, incredibly conservative dad who was often baffled by his left leaning youngest. I guess I’m not entirely liberal. There are some issues about which I’m incredibly conservative, others I’m about as far to the left as you can get. All told, if I had to take a stab at putting my political leanings neatly into a box, I’d self-report I was “liberal”.

And I certainly fit the bounds of the study detailed in the article. I had sort of a rough upbringing. Nothing more crazy than a lot of folks dealt with. My parents were still married, so I didn’t have divorce in the background, but things were tough and true to the study, I came out of the thing fairly liberal.

I think the study is interesting if a little shortsighted. I’m sure that the issue of conservative vs liberal is a lot more complex than just one contributing factor.

It doesn’t take into account things like….up to about my mid 20’s, I was quite conservative. Hell, I even voted for Bush Sr. Twice.

In my late 20’s a lot changed. The first time I voted anything other than Republican I felt….naughty. Like I was a bad child and letting my folks down….

Now I just feel like I’ll vote for whoever in the hell from whichever the hell party seems like less of a weiner, which is getting a lot harder to tell these days…..

But the study is interesting, if entertaining.

Meanwhile, off to begin enjoying my Memorial Day weekend. Wishing all a happy, safe and fun long weekend! 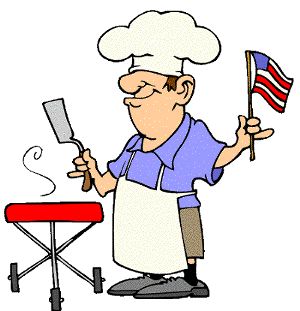