The Albuquerque Tribune has a feature called “Viewfinder” which has a picture and a bit of an essay or editorial around it.

I read this one today, just before lunch, so of course it resonated.

I also love dining outdoors. I mean LOVE it in a weird obsessive kind of way. Much like the article’s author, Steven St. John, I think eating a meal outdoors has a special feel to it, and one that we who live in nice climates tend to take for granted.

I had occasion to ponder this just last month while in Scottsdale, Arizona for baseball Spring Training. It was a particularly cold winter here in the Bay Area and I was very happy to embrace the mid 80 temperatures in balmy Arizona.

After the game one day, we sat out on the patio of Julio G’s visiting with a friends (one of whom is also a minor league player in the Giant’s organization). The sun was getting more towards low on the horizon at 5:30ish, the patio was warm but not hot, the guacamole was fresh made on site and the margs were on special. Oh yes, and there was much baseball talk…..

I had a moment, calmly sipping my on the rocks house marg and nibbling at crisp chips and avocado where it felt like everything in the universe was just….I don’t know…right. I tend to remember very well those few times in life where there is a convergence of all things good, and you just let your shoulders down, you deeply exhale and you, you know, relax.

Maybe if I’m lucky I can convince that wonderful man I carpool with to find a place to eat outside. That sounds like a nice way to start the weekend….

Until then, I remain…nose to the grindstone. Bah! 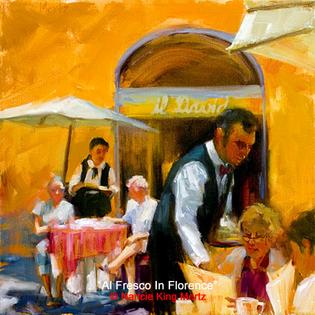 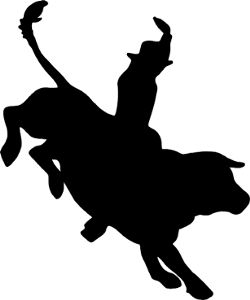