If you, like me, sometimes struggle with change…well, then this is NOT our year.

I mean. Let’s start with the election. Both an African American Man and a woman on the main stage. Whoa Nellie!

The economy. Jeebus, I need a seatbelt to stay on this crazy ride!

There’s even a new profession I only just heard of in an article about this economy. A “neuroeconomist”, who studies the biology of economic behavior. Some guy from Emory University is saying we’re all acting like a bunch of scared sheep.

Not sure I disagree.

Several friends have been laid off from jobs and have had a lot of trouble finding a new gig.

Some meaningful people both personally and in society have passed away.

A couple people very dear to me are seriously ill.

My 43-year old friend is preggers (naturally) for the first time.

My big brother is moving to Malaysia…This just after he and his family came through freaking Hurricane Ike.

Gas prices are through the roof. Prices unheard of thus far in our country.

Oh yeah, and for me personally I got married and am potentially changing jobs after almost a decade at one company.

And we’re only nine months into this thing!

If you’ll excuse me, I’m going to retire to the underside of my bed with a tubful of Cherry Garcia, a canister of Valium and my cat.

Call me when things have settled, hey? 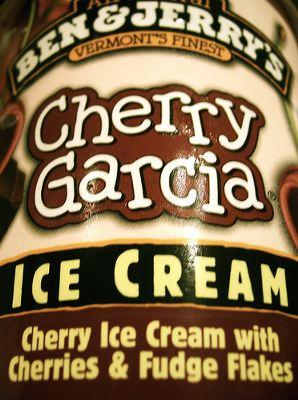