In the spring a young man’s fancy lightly turns to thoughts of love.

Yes, yes, it’s inevitable that the famous Tennyson quote will be trotted out when the weather turns warm. Especially after the winter we’ve had.

But is that true? Does a young man’s fancy lightly turn to thoughts of love?

Is it love? Or more like “damn, baby, it’s been a long cold winter.”

Well, I may not be young and I’m no lady, so what do my thoughts lightly turn to?

Well. Those cute little strappy sandals. You know the ones, with the heel, not to high, but high enough to make my legs look nice?

Oh, and if I’m wearing those, then I totally need a mani-pedi.

*ahem* Excuse me. Totally girled out there for a minute. Bringing it back to center….

My thoughts lightly turn to…

Margaritas on the patio of my favorite restaurant while nomming guacamole and hearing light mariachi music in the background.

Iced tea. Preferably made by the sun.

Liberating my legs from the tyranny of pants. (oops, better shave ’em. It *has* been a long winter!)

Apricots ripening in the side yard.

Farmer’s Markets with all of the rest of the produce that arrives with spring including nectarines, peaches and artichokes.

Daffodils on the dining room table. Followed by tulips. Followed by a cacophony of all the flowers of Spring and Summer.

Achoo! Sneezes. Because god knows all those fabulous flowers bring not so fabulous pollen.

Riding my bike! (getting it tuned up today!)

Stepping outside and turning my face to the sun like an over ripened sunflower because oh-my-am-I happy to have that big fireball back in the sky where it’s visible. My vitamin D-cell batteries are running low! 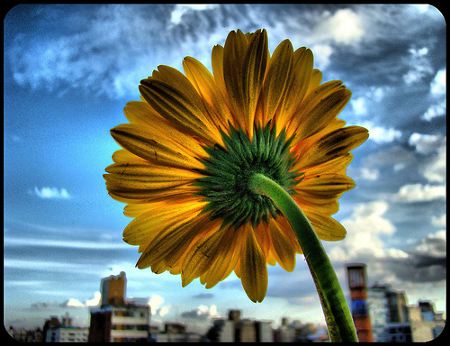 Go Earth, go! Get that Northern Hemisphere closer to the sun! Woooo!

To those folks living where it’s snowing today, well, my “ugh!” goes out to you. 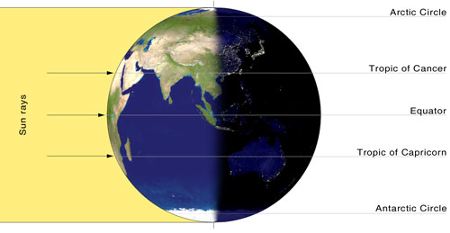 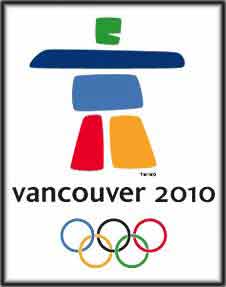 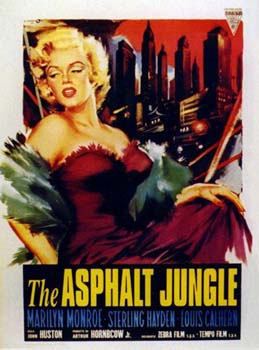