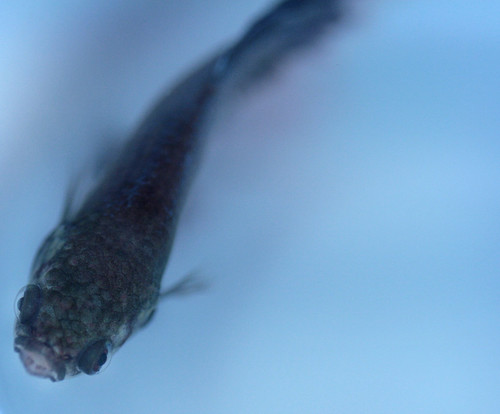 Worst Quote Ever for Serious Musicians

“Touring is no longer an ordinary thing where you play an instrument in jeans and a T-shirt. It has some pizzazz these days, and I’m definitely bringing the pizzazz with a lot of bells and whistles.”

So says Katy Perry while discussing the addition of smells to her upcoming tour.

See the thing is, if you are an honestly good musician, some people will actually pay to see you standing there playing an instrument in jeans and a tshirt. 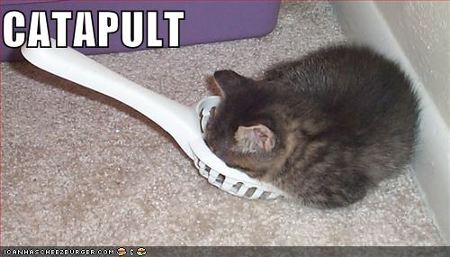 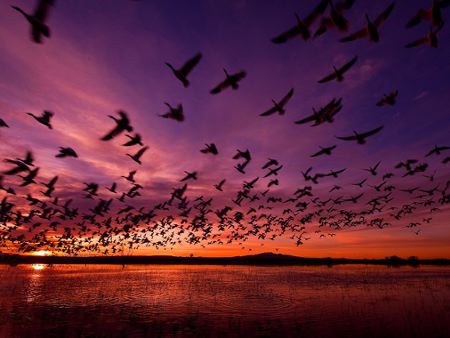 With The Passage of Time

While toiling away at my desk job every day, I like to keep the day going by listening to the radio in the background.

Generally, I like to stream the oldies country station out of Albuquerque, channel 104.7. It is very comforting to hear familiar music mixed in with ads for local ABQ businesses. It’s also very perplexing for my coworkers, which is an added benefit.

This afternoon while crunching spreadsheets and lobbing emails over the wall, the circa 1969 song “Okie from Muskogee” came on the radio.

Now, as you know, I do love a Merle Haggard song.

For some reason today, instead of just mindlessly singing along, I listened in on the words.

It’s a pretty outdated song by many accounts, yet in some ways still feels relevant.

Take this, for example:

“We don’t let our hair grow long and shaggy/
Like the hippies out in San Francisco do.”

For another, there’s not any hippies in SF these days. I don’t think the free-love folks from the sixties would even recognize the place anymore. Funny how scads of money tends to move the needle toward conservative, no matter where you are.

That said, that’s still my favorite line in the song. I sang it at the top of my lungs when I saw Merle in concert this summer. The absurdity of singing a line deriding San Francisco while being near San Francisco was just too delicious.

Then there’s this part that has always cracked me up:

“We still wave Old Glory down at the courthouse/
And white lightnin’s still the biggest thrill of all.”

So he’s singing about how being a square is a good thing. About having good clean fun. About waving the flag and being upright and just.

Am I the only one who finds that just a little…oh I don’t know…ironic?

Merle has said he wrote “Okie from Muskogee” as a protest to the Vietnam protestors. He found them a little hard to take after he’d been released from San Quentin.

Oh wait. So the flag waving good clean fun guy was in prison?

Which makes me remember that the whole song, while conservative and flag waving and a bit chiding in tone is really, actually, all done tongue in cheek.

It’s a bit of a ruse, and a well-done ruse. A Grammy winning poke at society.

And that’s where the title of this post comes into play. With the passage of time, The Hag starts to look a little less like a musical outlaw and a lot more like a musical genius.

Plus he helped me get through a really rough day. Thanks Hag. 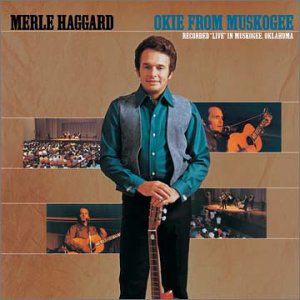