Looking for news from the homeland, I hit up the news tab on Google and put in New Mexico as my search term.

And what did I get back from that big omnipotent search engine?

My oh my former home state. Very busy in the news today. But not, you know, in a good way. 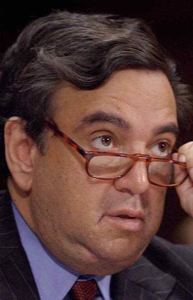 * text in parentheses is mine.

It’s getting weird out there…

“New Mexico Gov. Bill Richardson is among more than 30 governors to receive a letter from an anti-government group saying they will be removed from office if they don’t leave their elective positions within three days.”

More from The State Column:

The letters have been sent by Guardians of the Free Republics, a group that says it wants to “restore America” by peacefully dismantling parts of government.

The FBI warning comes at a time of heightened attention to far-right extremist groups after the arrest of nine Christian militia members last weekend accused of plotting violence.

The FBI has said it expects all 50 governors to eventually receive the group’s letters.”

Setting a good example in tough economic times, Governor Richardson has managed to pay off all of his campaign debt.

Good on ya, Bill! 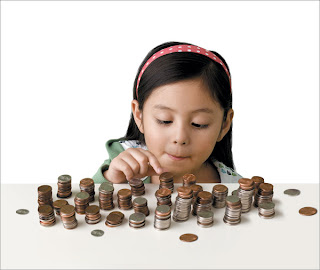 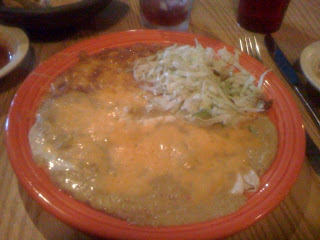 Slinking back home to New Mexico in defeat = Beard