In the form of four fresh essays 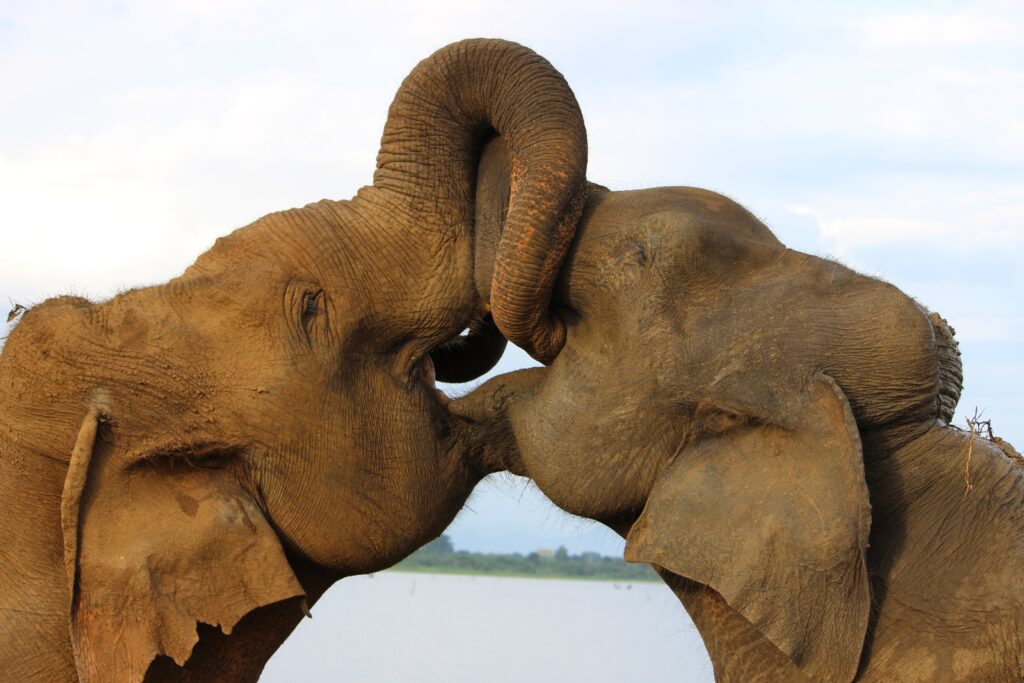 This photo has nothing to do with this post other than it made me happy.

Photo by Archie Fantom on Unsplash

After losing track of The Muse for an extended period of time, I recently received an email from Medium about their Medium Writers Challenge.

The four prompts for the essay contest are: Reentry, Death, Work, and Space. Click the link above to see more of details about the prompts.

Right away, the contest was interesting to me. First, the prizes are pretty big with no entry fee. Second, there are some interesting celebrity judges. Finally, I liked that the judging criteria was based on creativity, originality, and quality. That means that the writer’s with the huge following who make thousands a year on Medium won’t necessarily be the winners. Or so I hope, anyway.

After a long dry spell of no writing and really no creativity at all, I was looking for something to spark the desire in me to write again. For some reason these prompts did it.

I set myself of goal of writing an essay to meet one of the four prompts, I already had a story already knocking around in my brain, and then a stretch goal of writing for two of the prompts.

When I’d written the first story, I still had fire so I knocked out the second one quickly. Whew, that felt good.

A couple days later, I had an idea for a third of the four prompts, and I wrote that one a bit more slowly. It took more effort to write but I am happy with how it turned out.

Satisfied, I set all three essays aside to breathe and give me time to come back and edit before submitting.

Lo and behold, while riding in the car back from a doctor’s appointment, I had a flash idea for the fourth prompt. I could hardly believe it and I wrote it easily. I was dumbfounded but proud that I wrote something for all four prompts.

Writing these four stories felt so good. It feels nice to write again.

All four essays have now been posted to Medium. The rules of the contest say we aren’t supposed to post them anywhere else until the contest is over, but they are public and available to read on Medium.

Work: That’s How I Work